The Mitsubishi Pajero: Birth of the Legend 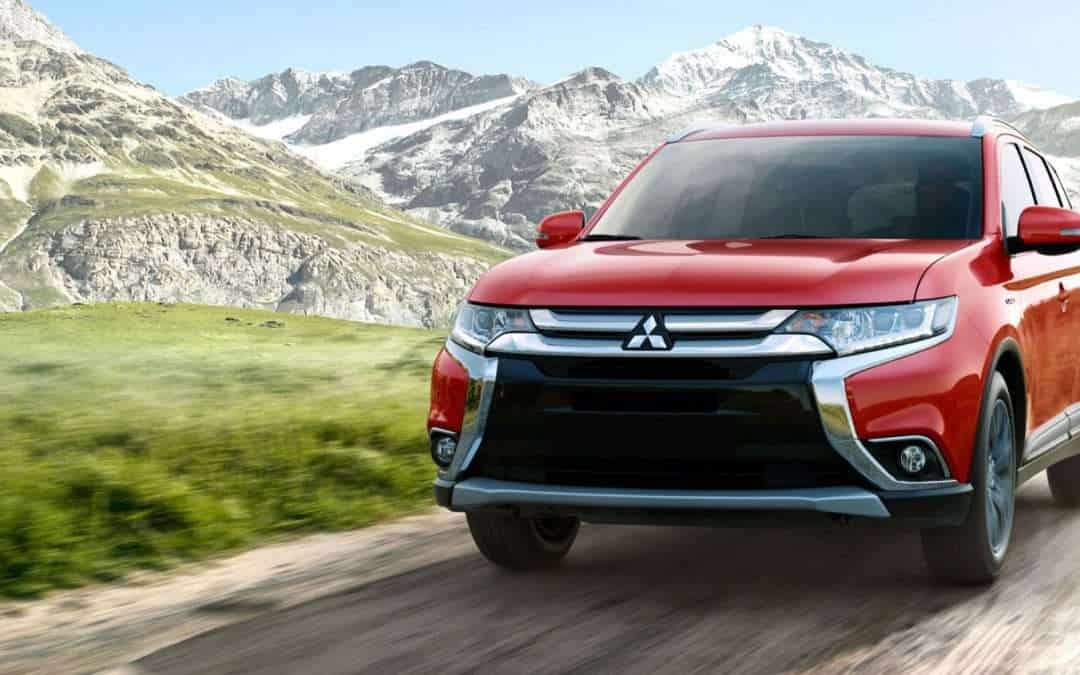 In 1982, a legend was born at Mitsubishi Motors.

The Mitsubishi Pajero made its debut as a multi-purpose vehicle. This was a completely new genre of 4WD that distinguished itself from the military-style Spartan 4WD of its time. Unlike the 4WD’s of the early 80’s, that sacrificed comfort for the ability to last the tough roads, Mitsubishi developed the Pajero, which offered good handling and a comfortable ride so that the driver could enjoy outstanding driving performance that took rough roads in a stride. This was their development philosophy. They decided to take a path through uncharted territory, and explore a new road.

The development philosophy behind the Mitsubishi Pajero was also seen in the generous introduction of a number of amenable features that surpassed those of many passenger cars. With a 2.0-liter gasoline engine, 2.3-liter diesel, 2.3-litre turbo diesel, it also came with suspension seats, power steering, and a backpack-type spare tire. The early use of a rear coil suspension instead of leaf springs, which were usual for rear suspensions at the time, is a reflection of their philosophy.

Six months after its debut, a bold decision was made to enter the Mitsubishi Pajero in the Dakar Rally – the world’s toughest cross-country race. The rally meant driving thousands of kilometers of off-road routes ranging from sandy deserts to rocky, rough, and muddy terrains, which was the perfect testing ground for refining the Pajero to the limits of its potential. It made endurance race history by winning the triple crown and it had laid the foundation for its exemplary reputation that would follow it for years to come.

After the race, developments such as the rear multi-link coil suspension and the 4-wheel independent suspension were trialed and refined in advance on this testing ground and fed back into production vehicles. The Pajero achieved unmatched glory at the Dakar Rally, with a total of 12 wins over 25 years leading up to 2009.

Nine years later, in 1991, Mitsubishi introduced a long-awaited full model upgrade to the 2nd generation of the Pajero. It worked with the concept of driving on one road; eliminating the barriers between on-road and off-road. This marked an evolution based on the liberal use of new technologies designed to bring their development philosophy one step closer to reality. One key change was the development of the new Super Select 4WD featuring a VCU center differential. While further lifting off-road capabilities, the Super Select system distinctly improved on-road drivability and created new 4WD value based on all-around enjoyment.