A NEW ERA: The Evolution of Mitsubishi 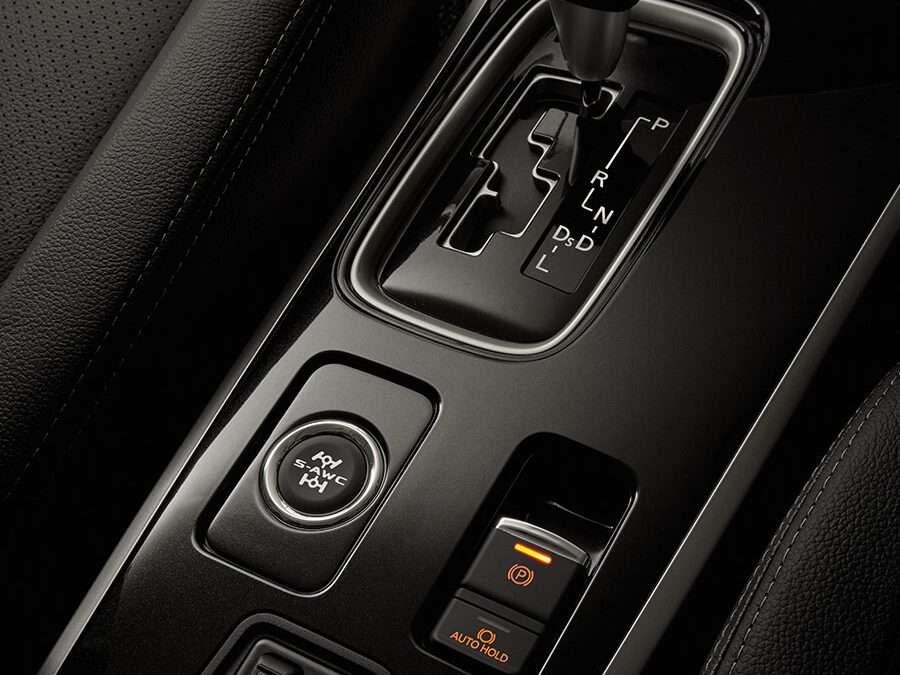 Two events in 1873 changed the course of Japan’s history in the world.

Firstly, Japan adopted the Gregorian calendar, that is followed civilly around the world. This garnered a lot of global attention as it marked a new era for the country.

The second event was the birth of the ‘Mitsubishi’ group under the presidency of Yataro Iwasaki.

The company began its journey through shipping and trading, and under Iwasaki’s presidency, they began to grow rapidly and diversified into other industries. Yataro was a fervent supporter of the new government, so he acquired new ships and offered services to transport Japanese troops. He founded the Mitsubishi Transportation Company, and received more ships and a large annual subsidy from the government, in return for carrying mails and other supplies. With government support, he was able to acquire further shipping rights into the lucrative Shanghai route, where everyone wanted to be and drove out competition from two large foreign shipping companies. His company, quite literally, reigned over the seas.

Mitsubishi began investing in mining, ship repair, newspapers, marine insurance, and finance, and establishing the businesses that formed the foundation for the Mitsubishi organization. The company bought into coal mining in 1881, by acquiring the Takashima mine, to produce fuel for their extensive steamship fleet. Mitsubishi Kawase-ten, a financial exchange house that also engaged in warehousing, was the forerunner of today’s Mitsubishi Bank and Mitsubishi Warehouse & Transportation.

In 1884, Yataro leased the Nagasaki Shipyard and renamed it Nagasaki Shipyard & Machinery Works, allowing the company to venture into full-scale shipbuilding. Yataro purchased copper mines and participated in establishing the insurance company that is now Tokyo Marine and Fire. He also led the school that became the Tokyo University of Mercantile Marine.

All was well until the early 1880’s when adversity came in the form of a new competitor, supported by the government. A fierce cut-throat competition ensued, as both companies tried to outdo one another and stay on the top. Soon, business began taking a hit, and both companies incurred huge losses and almost became bankrupt. Finally, in 1885, the feud ended with a government arbitrated merger between the two companies to form Nippon Yusen (now known as NYK line).

In the same year, Yataro Iwasaki died of stomach cancer aged 50, and the legacy of Mitsubishi group of companies was passed on to his brother, Yanosuke Iwasaki. He brought a modernist approach to the company and rebuilt its business around shipping and mining, and expanded further into banking, insurance, and warehousing. He was succeeded by Yataro Iwasaki’s son, Iwasaki Hisaya, who restructured Mitsubishi to support increasingly diverse business operations, setting up divisions for banking, real estate, marketing, and administration, as well as for the original mining and shipbuilding businesses.

Mitsubishi’s growth into a broad-ranging conglomerate played a central role in the modernization of Japanese industry.

When Yanosuke’s son Koyota Iwasaki became president in 1916, he incorporated Mitsubishi into several autonomous companies, and under his leadership, the organization ventured into industries such as paper, steel, glass, electrical equipment, aircraft, oil, and real estate.

Automobiles, aircraft, tanks, and buses were developed by the companies that later became Mitsubishi Heavy Industries, which gave birth to Mitsubishi Motors, which is the 6th largest Japanese auto manufacturer in the world.